An odyssey in the Southern Seas 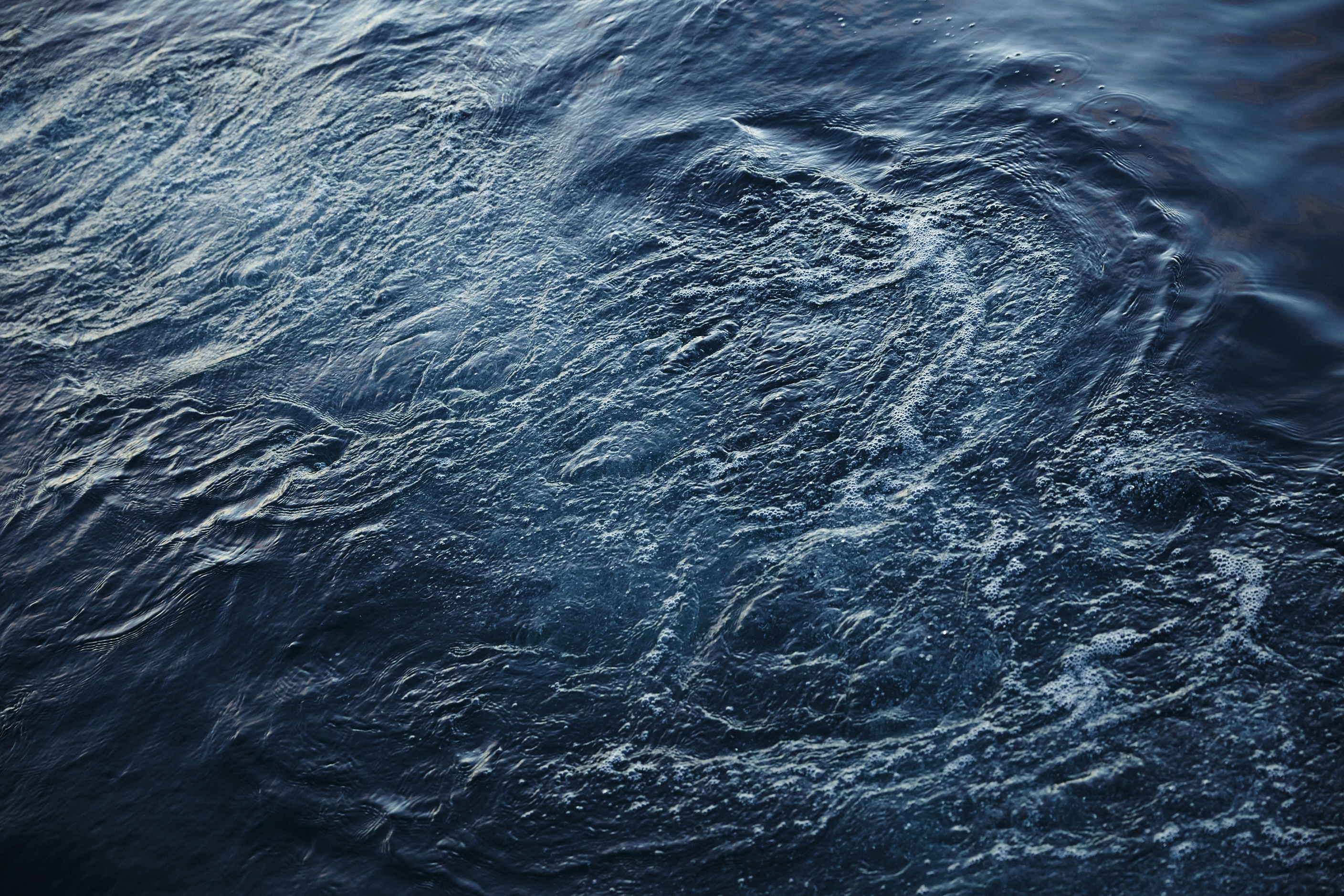 The partnership with Sperry is not just we are friends, we also pursuit the same. Adventures through the sea! We embrace the spirit of explore and this is the first creation we make together, so we invite you to watch the video of this adventure in the Southern Seas of Chile and read our story

When I close my eyes, I see the ocean and I can hear the waves breaking on the shore, feel the wind refresh my skin and hear the birds singing a melodious harmony, wild and free.

While sailing on the boat, I feel the rhythm of the waves as our vessel rises to the sky and descends into the sea. In the cabin of the ship, there is coffee in the air as our crew huddles around to review the cartography of Los Muermos in preparation for when Cristian and I will disembark from the safety of the ship and dive into the Chilean Sea to catch the waves.

We talk about the size and power of the waves, the tides and currents, and the depth of the sea as we coordinate with the captain to determine our route and the anchorages that we will make along the way. We had planned our trip and the logistics of our odyssey according to the forecasts, but once at sea we were challenged to plan on the spot.

As we float through El Centinela, we go out on deck to watch ‘las toninas’ – the dolphins that inhabit the waters of southern hemisphere. We know that they are headed out to cross the Channel of Chacao, between Chiloé and Carelmapu, as they swim along on their voyage.

The long, expansive coasts of Chile are remote and far from the cities. The small villages and towns along the coast are largely inhabited by fishermen, who live by the resources of the sea. Out here in our ship, we sail to places that those in the cities often do not visit, as we search for hidden spots along the coast of Chile.

I speak with my husband, Cristian, about the beauty of our country. We are blessed to be living along the coastline of Chile, where the Pacific Ocean stretches all along the Andes Mountains. Among hidden corners of the native forests and sharp cliffs, there are new places to surf and explore – and we have set out to find a place all our own, if only for a short while.

We set off at La Capitana Bay and down to the coast, where we embark on our first surf session at the northernmost point. It’s a beach break; the waves are small, fast, and fun.

Back on land, we share with the community of Mapuches Huilliches, that are dedicated to the fishing, diving, and gathering of shellfish. Gathering around a campfire, fisherman and surfers are united together by the same language and a shared a love for the sea. We all have a unique love of the sea and are called in different ways, but we all want to preserve it because it cherishes and nourishes us.

Continuing on our voyage, we wake the next morning and say goodbye to our new friends as we head south. In the distance we spot a beach that caught our attention in a native reserve at the edge of the sea and we anchor the ship to explore again.

Landing at shore, we make our way through the dense vegetation and reach a long, sandy beach. Looking at the sea you see a geometric islet crowned by a tree that has been carved by the prevailing wind. The environment is inspiring and the waves invite us in with each crash.

After our first stop, we sail back to Puerto Montt and pass by Carelmapu, where we are lured in to stop again to surf the waves. Ahead we see the Corona Lighthouse – another temptation – and we set out to surf once more.

Setting off, we look back and see the bridges that we built as a group; these new possibilities and new lines that we surged were not mere accidents, but moments in time that gave us a chance to make new memories together among the waves. And that makes me a happy and grateful being.

I open my eyes, I’m at home, still wearing the Sperry 7 SEAS, which I now keep with me in the memory of the steps I took along the way on newly discovered ground. Cristian and I look back on the photographs and videos from our odyssey, immediately beginning to research and planning for our next adventure.

CRIPTA IMAGEN
+ Back to Posts